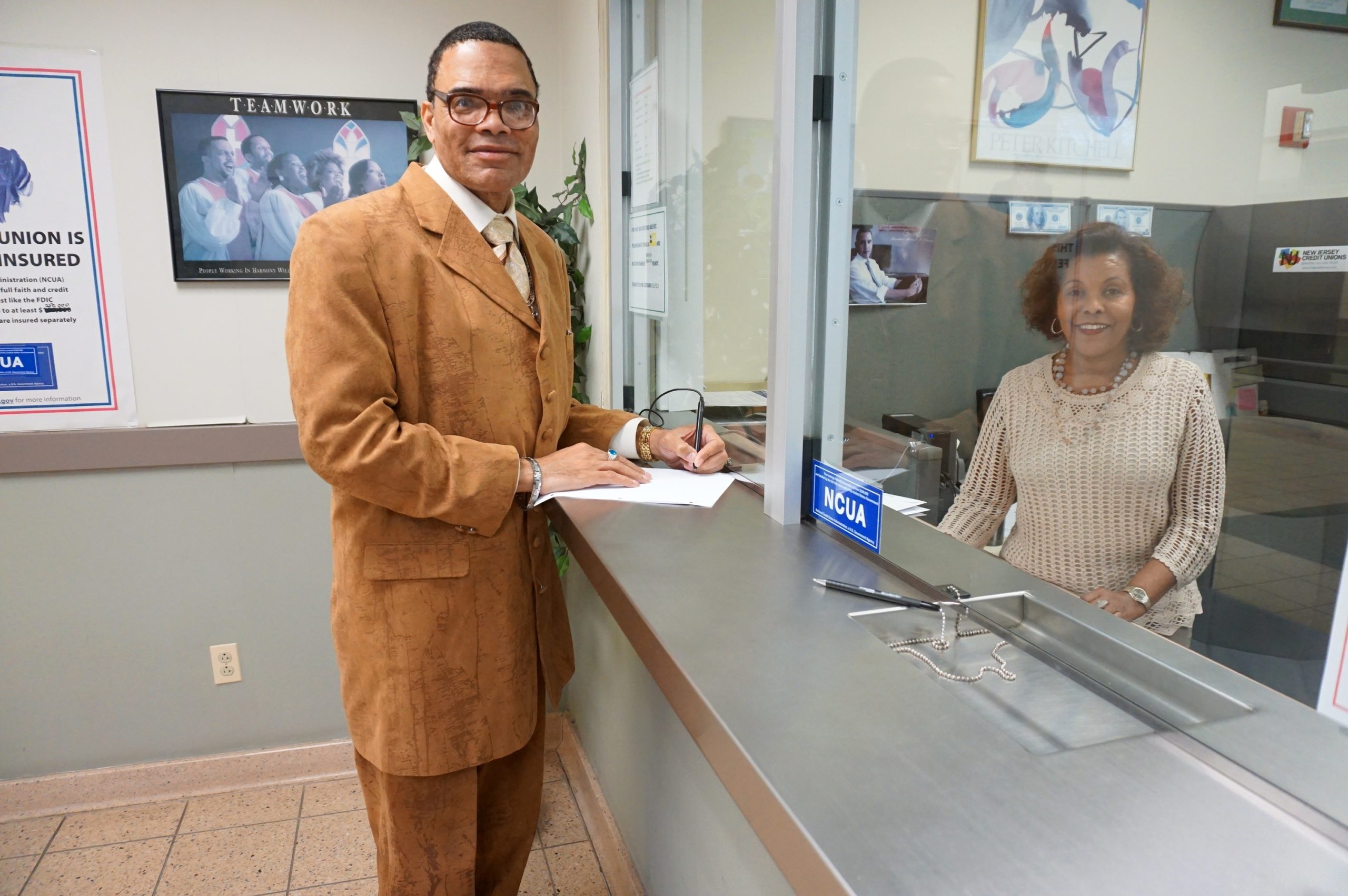 Miles Callender has completed an impressive amount of education: two associate degrees, two bachelor’s degrees, two master’s degrees and a doctorate. He currently works at Bethel Counseling Services in Newark as a substance abuse and mental health specialist. But it wasn’t always obvious that he would end up on this path.

What’s not surprising is that Callender entered a career path helping others. From the time he was young, he looked up to people who were making a difference in the world. He met Martin Luther King Jr. a week before his assassination and took part in the Walk for Understanding that took place after his death. He was 6 at the time.

“That’s the history I come from: social justice, civil rights and to advocate for the less fortunate,” Callender said.

He spent 15 years in the military, serving in the Army, Army National Guard, Army Reserves and United States Marine Corps. He received an honorable discharge from all.

Callender lived at New Community Gardens Senior, 265 Morris Ave., Newark, for a time until he was removed from the building about 15 years ago for substance abuse. While he was a resident, he opened an account at New Community Federal Credit Union. He remained a credit union member even after his departure and still uses its services today.

Mulu Gebreyesus is the director of the New Community Federal Credit Union. She always encouraged Callender to get sober and he has. Once he was free of drugs, he was able to focus on education, which has led to multiple degrees and certifications.

Callender has an Associate of Applied Science degree, Bachelor of Social Work, Master of Social Work, a Doctor of Theology (Th.D.) and a Ph.D. in theology and ministry. He has studied at Essex County College, Eastern Bible Institute and Seton Hall University. He is a Certified Social Worker, Licensed Certified Social Worker and Licensed Substance Abuse Addiction Specialist. He is a member of the national social work honor society Alpha Delta Mu. He also has a certification in anger management and is an HIV specialist.

“The first time I met Miles as a young man, he did not take any directions or follow anyone’s rules other than his own. Today Miles has accomplished the goals he has set for himself, and that made him an exemplary within his community,” Gebreyesus said. “Miles’ achievements show that one can dream and make the dream come true with hard work and dedication.”

In addition to meeting his own goals by completing his education, his career in social work is very fulfilling to him.

“It’s in giving that we receive. And that’s why social work is so gratifying,” Callender said.

He uses his own past experiences to help with his work as a substance abuse counselor, though he said disclosure of his past is only necessary when it helps the client.

Callender is happy to be drug free and helping others but hasn’t forgotten all his experiences.

“I’m not ashamed of my past,” he said. “Those that don’t acknowledge their past are doomed to repeat it.”